Charl Vermeulen has been promoted to Dealer Principal of HONDA Claremont effective January 2013.

Charl was Sales Manager at Cape Town for the last 2 years, having previously been Regional Administration Manager for Mekor Western Cape.

Charl says will never leave the Honda brand, and naturally drives Honda cars. He drives his Honda through Newlands from Milnerton every day. Outside work he is a Husband, Father, fan, keen chess player, and his Faith is very important to him. 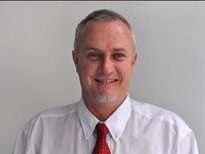 Denis is in the 10th year of service with the Mekor group. Has over 30 years of successful trading in the motor industry.

Has a relationship with the Honda Brand. He was employed by Midmacor in Johannesburg who were the importers of Honda motorcycles in the . He then joined Executive Cars in Randburg specialising in sales of exotic and executive cars becoming a partner and director after four years service.

Denis moved to Cape Town in 1997 as Dealer Principal for Ssangyong in Greenpoint and Somerset West. He joined Cape Town is 2003, initially ‘’just to help out’’…..

Denis has 3 children, 2 sons and a daughter, and is to Ava and Enzo. He is passionate about music and attends many music concerts, lives in Bloubergrant near Table View and drives a Honda Accord. 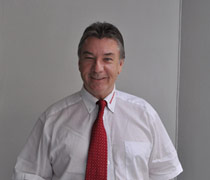 For more information, see the Honda 2013 CR-V reviews on YouTube or come along and take a look for yourselves at your nearest Mekor Honda Dealer.